SPHOTA-MERAKI is the continuation of Along Your Path.

SPHOTA – “That from which the
meaning bursts forth.”
MERAKI – “The creative essence of
putting yourself into your work.”

Meaning behind SPHOTA:
The word sphota can be traced back to various Indian philosophers such as Pânini and Patanjali, but is most notable through Bhartrihari  (450—510 C.E.) and his theory associated with it in his writings, Vākyapadīya (treatise on words and sentences).
In a discussing with Steven J. Rosen, Dr. Guy Beck (LSU) sees ‘sphota’ as, “…the aspect of the inner consciousness that is awakened when one reads a sentence or hears a mantra being chanted. It’s something greater than the sum total of all the parts,or syllables,of the mantra,and which is latent within human consciousness.They’re flashes,of sorts,which open up inside the mind,kind of like the ‘light bulb’ effect when someone understands something.” (http://gaudiyadiscussions.gaudiya.com/topic_647.html)

Meaning Behind MERAKI:
“The love one puts forth into something. The creative essence of putting yourself into your work” In Greek, Merkati represents the passion and soul one puts into their work. 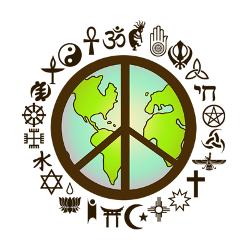